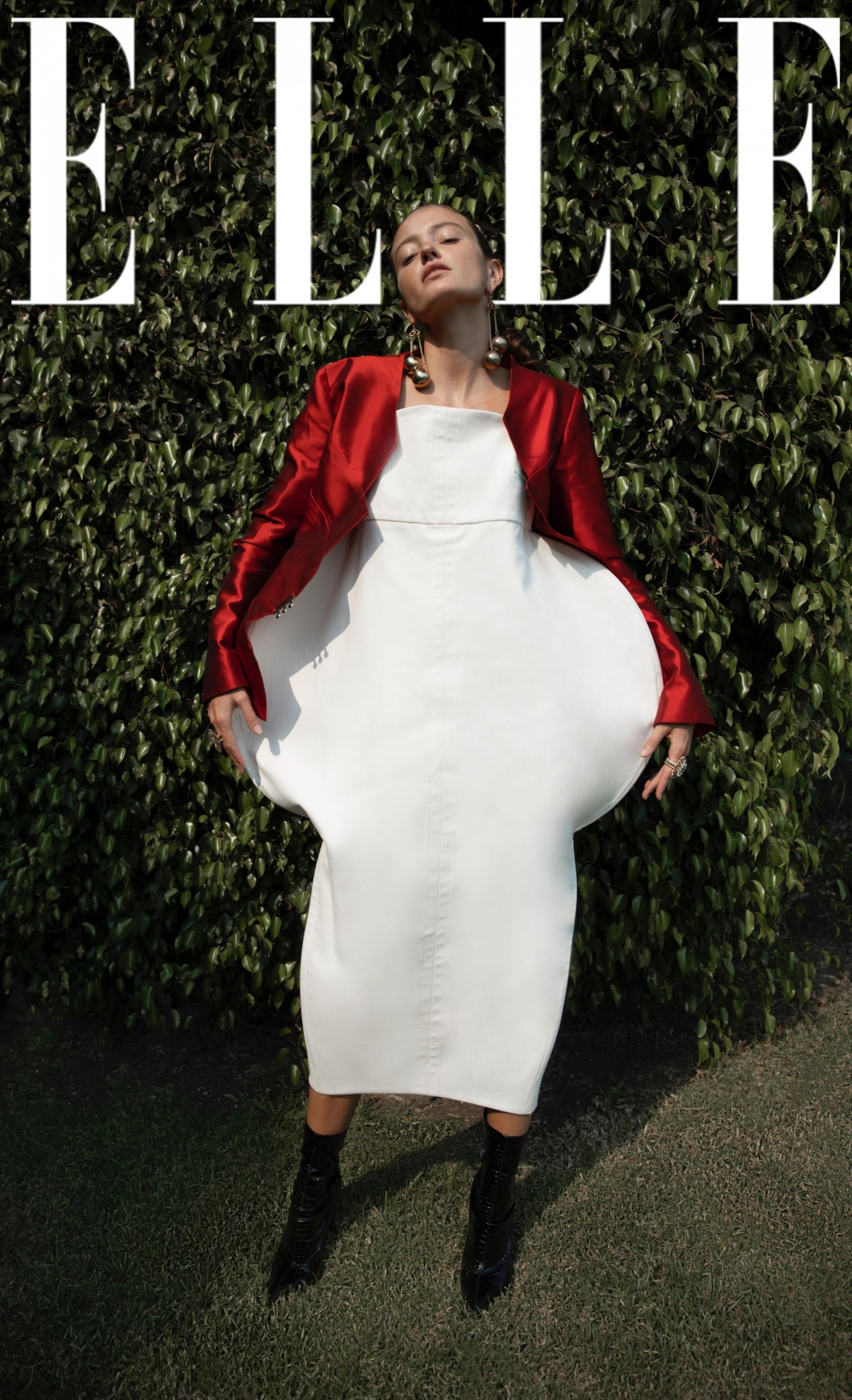 Alan Montes has always been interested in fashion since he was a kid, and by middle school, he made it his goal to become a fashion designer. After graduating high school, he was accepted into the Fashion Institute of Design and Merchandising, better known as FIDM. But four short months after he began his journey, he had to drop out due to a lack of finances. Not allowing this to slow him down, he applied to community college, got accepted, and started taking classes in their fashion program. It didn’t take long for him to discover how much he hated pattern drafting and that he was far too impatient for sewing. Styling just so happened to land on his lap after producing and styling a fashion show for his promotion and coordination class. This was his epiphany moment, and he knew he was going in the right direction.

Alan’s enthusiasm for traveling has gained him an abundance of inspiration, sourced from different places and objects. But his most stimulating influences stem from the clothing itself. He tends to let the wardrobe speak to him, allowing his brain to roam the endless possibilities of how to wear a dress, and styling the garments in the most obscure ways possible. His goal? To enthrall his audience and make all of his creations captivating to the eye.

You can find more of Alan Montes and his impressive portfolio on his website:  https://amontes4659.com/   OR on his Instagram: @amontes4659