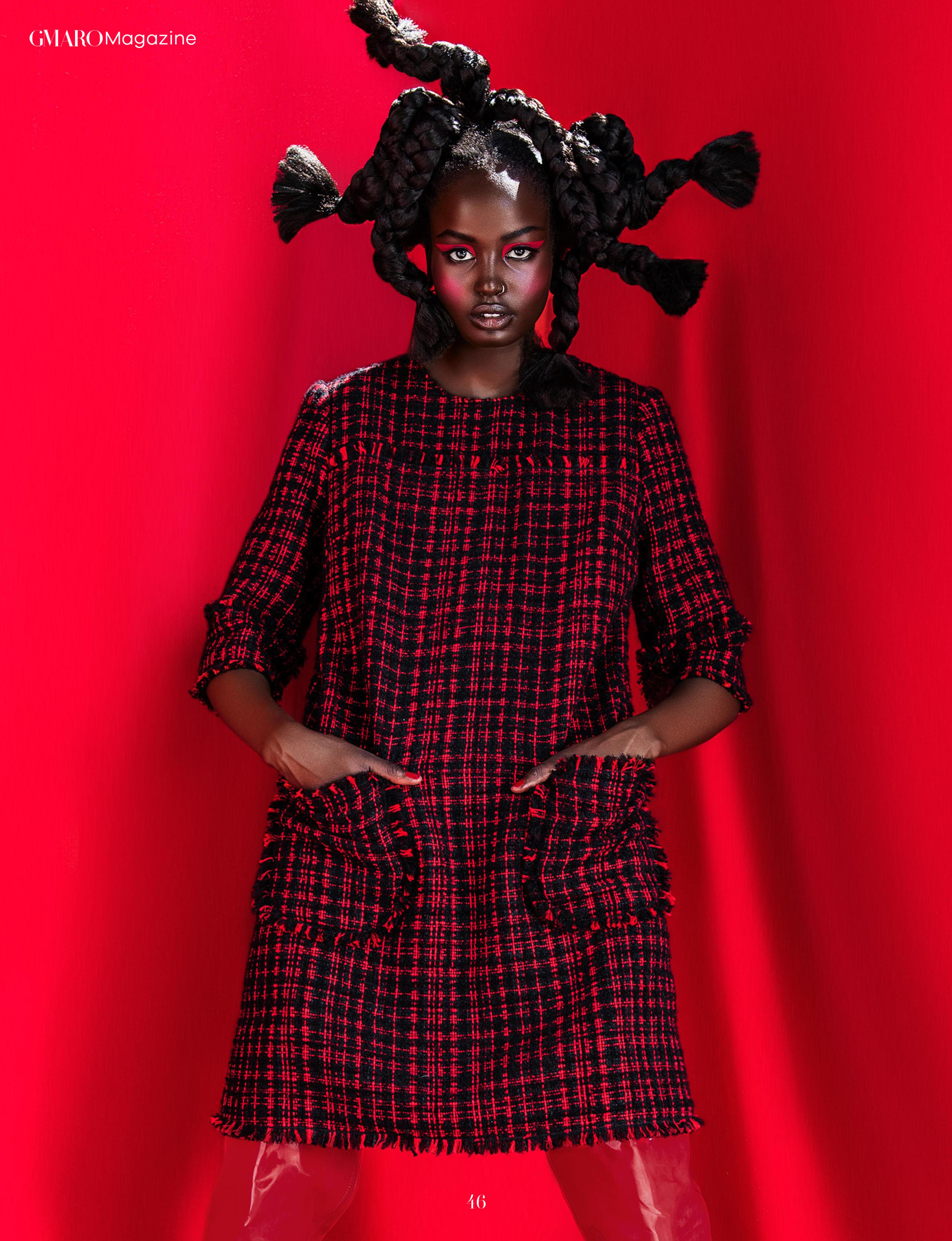 A few months after his fifteenth birthday, Dan Nguyen enrolled for an artistry apprenticeship at a local atelier – an early indication of his interest in the arts. However, since starting his career in the fashion industry as a hair and make-up specialist, Dan has added another one of his passions, photography, to his already remarkable skill-set. As a result, Dan has collaborated with other professionals as a highly sought-after backstage expert in New York, Milan, and Paris for prominent design houses such as Chanel, Valentino, Balenciaga, Balmain, and a host of other big-name fashion brands.

Shuffling between New York and Vancouver, Dan told us about the contrasting features he often notices about his two home cities, which sometimes reflects in his work – Vancouver with its beautiful natural surroundings, and New York with its high energy and vibe. This peculiarity has played a significant part in guiding Dan’s artistic philosophy of capturing images that “evoke emotion”, as well as bringing a novel and refreshing feeling to his works. In addition, Dan’s favorite maxim, “You are only as good as your last project” is another reminder for him to constantly tinker with his craft and continue to improve on his robust work ethic. He believes this thought process is a fitting quality which he shares with his first assistant, Sam Groeneveld, whom Dan has teamed up with on multiple occasions to create entire productions (which include hair, make-up, styling, photo, and lighting) on their own.

Moving forward, Dan wants to be even more involved in high-fashion campaigns and magazine shoots, and is looking forward to venturing into video and cinema projects. Aside from photography and the fashion industry, Dan is interested in meaningful works of art, exercising, cooking, and watching vintage cinema.

Deji is a poet and freelance writer passionate about innovative writing. He has completed hundreds of successful online projects involving diverse and obscure topics such as: sales copywriting, art, and cryptocurrencies. You can reach out to him via his email at | dejilasisi360@gmail.com