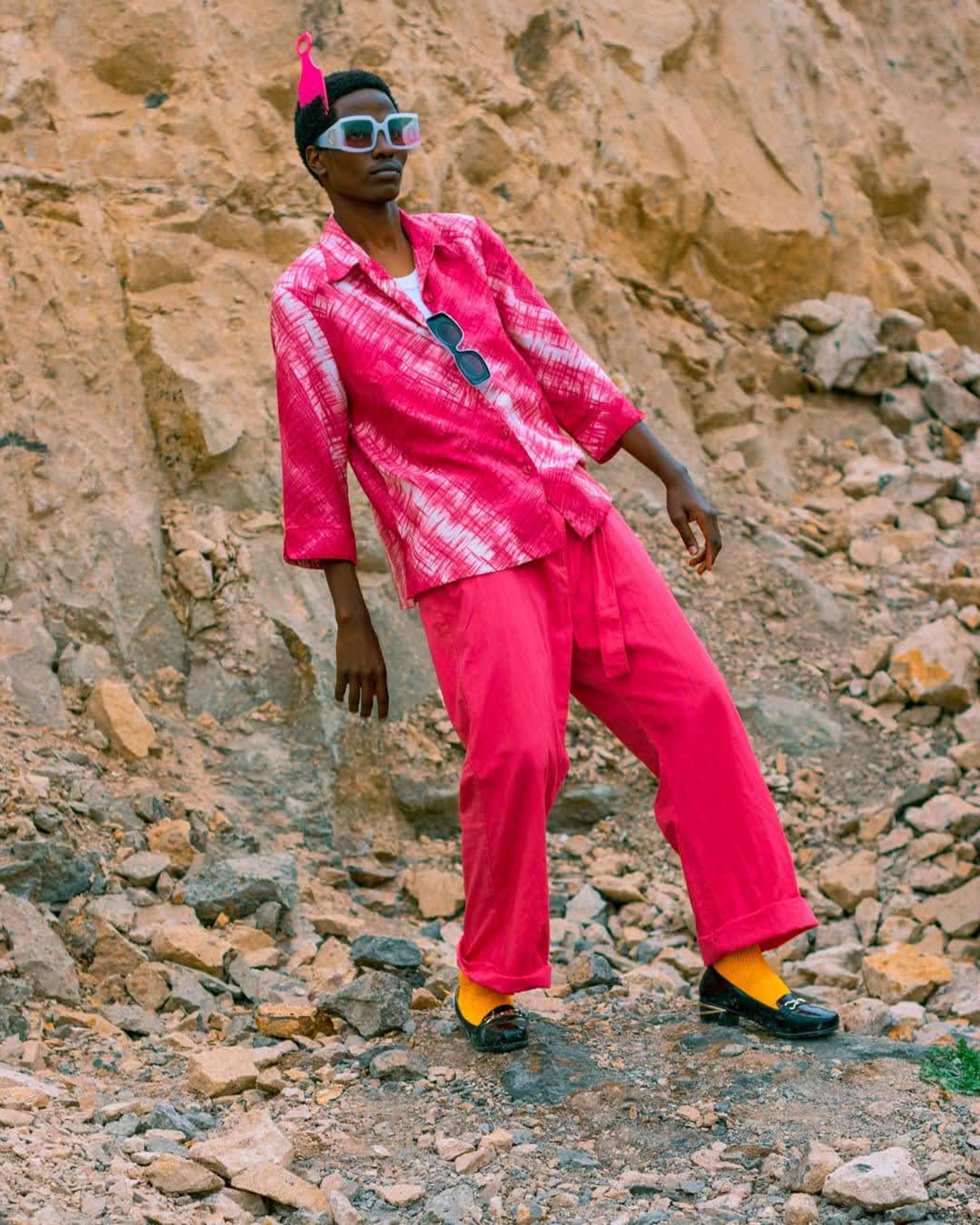 Jared Obare, also known as Asap Obare,  is a young model who is enthralled by the world of fashion and everything revolving around it. He is currently based in Nairobi, Kenya, and was proudly born and raised in the slums of Kawangware. Two thousand nineteen was Asap’s year of self discovery; he began his modeling endeavor with a feature in a popular music video, which caught the eye of many speculators and pushed him to work harder in his career. His favorite mantra: "Always strive and prosper”, has moved him through life and given him inspiration when needed. Asap’s journey has not been an easy one, primarily due to negative responses from outside opinions. But thanks to his strong support system of family and friends, he feels appreciated and encouraged to explore new ventures and perfect his artistry.

With a determined, positive outlook on his future, Asap’s goal is to be featured in top magazines such as Vogue, Dazed and Gq. This is in addition to modeling and walking for eminent fashion houses, specifically: Givenchy, Burberry, Louis Vuitton and Balenciaga. For those following in similar footsteps, Asap advises, “Be hopeful in life; a man can survive without food or water for days, but without hope a man is dead".

Make sure to stop by Jared Obare’s Instagram: @asap_obare.ke to keep up with his latest creations!