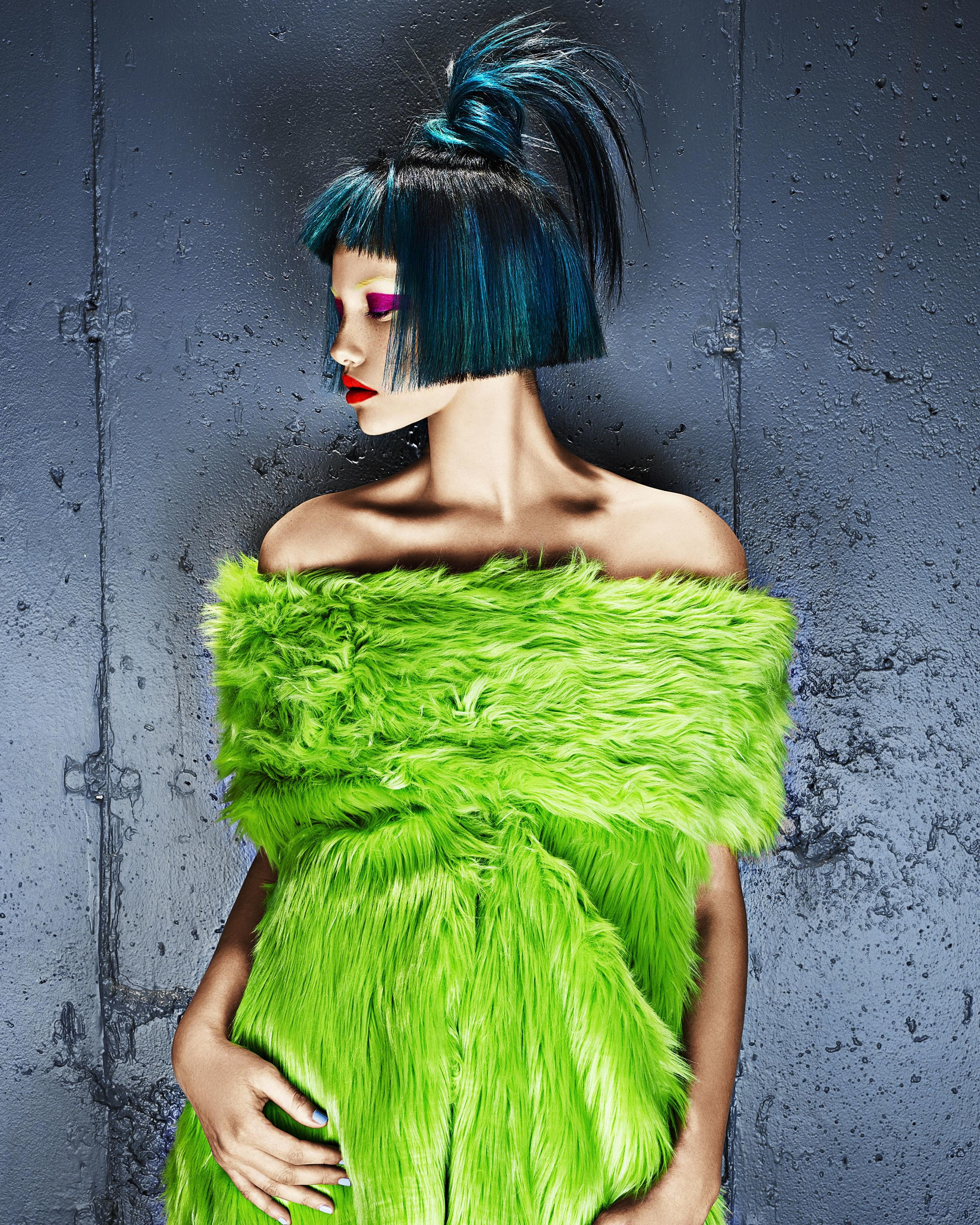 John Rawson is a craftsman in hair & beauty photography who started his own production company The Rawson Partnership in 1995 after 20 successful years as an artistic director in the hairdressing industry. He has always had an interest in hair photography and unintendedly became friends with a bounty of hairdressers. The alliances he built with these individuals early on in his career are what helped to shape the photographer he is today.

John’s success lies in his true passion for creating artwork that he can be exhilarated by. He takes great pride in his ability to have won more than 35 times in the British Hairdressing Awards, and now around 10 times in the US and Canada. He was also illuminated by the fact that he has secured 3 winning collections for American Hairdresser of the Year and has been, “fortunate to achieve over 350 front covers around the globe”. John is confident in his capacity to take a blank page, build a concept, and execute the idea with a team of gifted artists. He’s had the pleasure of collaborating with incredible people around the world and experiencing new cultures, having traveled from destinations like the UK, Australia, South Africa, and Japan—which holds an exceptional place in his heart.

On the topic of his inspirations, John recounted that he’s been a longtime fan of prominent photographers like Sante Dorazio, Peter Lindbergh, Arthur Elgort, Helmut Newton and Herb Ritts. But his adoration of 80’s inspired fashion photography was especially brought on by the iconic Japanese fashion label: Comme des Garçons.

With the ever growing amount of experience John holds, we wanted to dive deeper and learn more about any advice he may have for fellow photographers. He proclaimed, “The best bit of advice I ever got was to 'take the time to think and create', and to get the shot on the camera and not rely on post production”.

Take some time to tour John Rawson’s Instagram page: @johnrawson for more of his alluring photography!