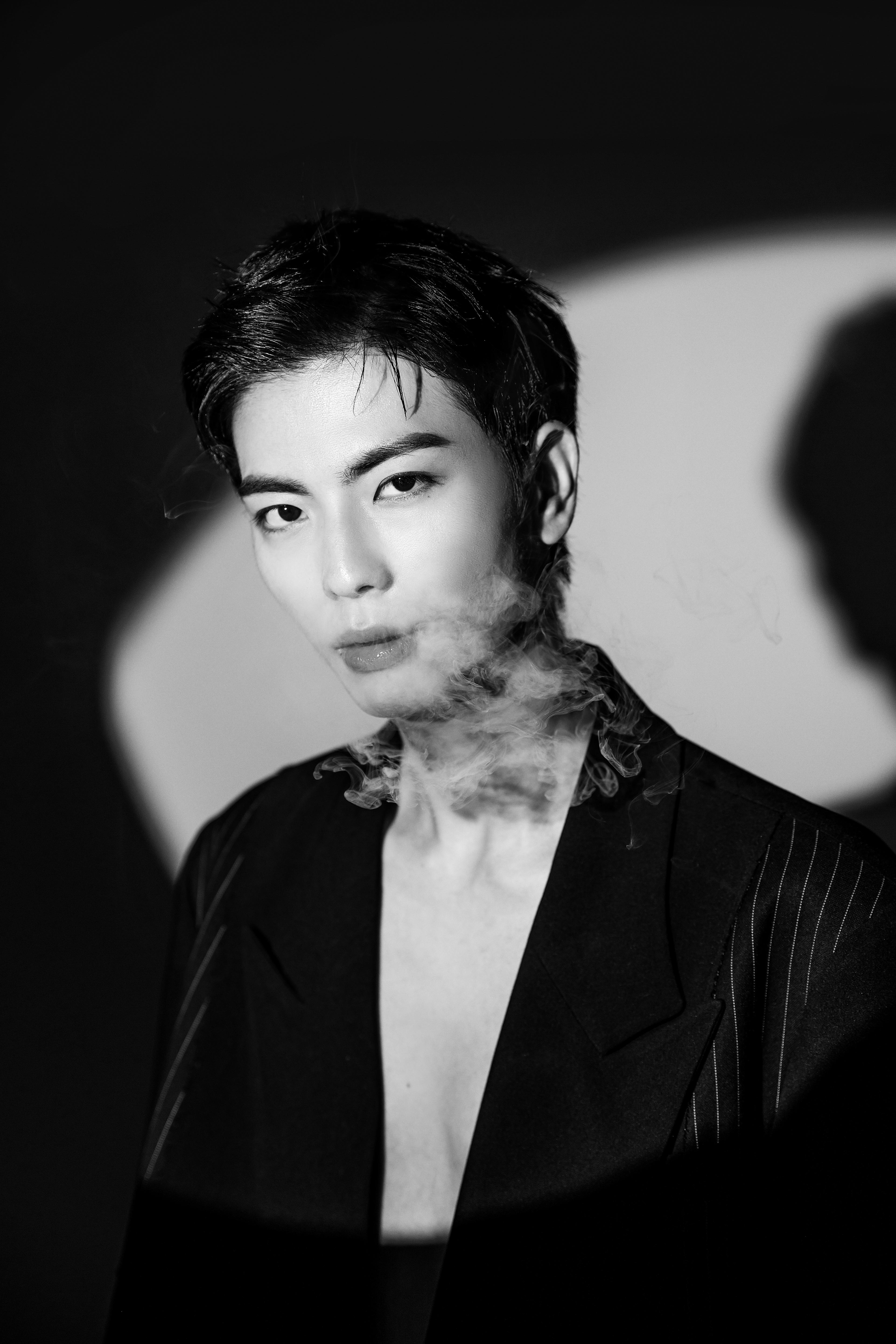 South Korean model Seunghyeok Jo is living his best life; based in Seoul, with roots in Gwangju, his success has been growing exponentially since 2019 as brands increasingly became aware of his skillful abilities.

His life as a model began as he transitioned into the adult world, upon entering college. While pursuing his interests in history, he began to question his choices, realizing that his life wasn’t as amusing as he’d anticipated. He foresaw that the path he was on would lead to a life he found to be monotonous.

As the exemplary epicurean he is, Seunghyeok Jo decided to pursue the activities he felt were most enjoyable. He followed his inclination towards photography, which has always been an inspiration for him, and began sifting through online platforms to find creative photographs. He then internalized the concepts, and crafted them into his own unique versions. At the time he was considering this route in photography, he was spontaneously approached by a representative of a shopping mall, who recruited him to photograph a jeans model on Rodeo Street. As he tells it, the second he took the picture, he had an epiphany; and from that moment on, Seunghyeok began to pursue his modeling career.

When he’s not modeling, Seunghyeok’s mind is still intrigued by academics, with one of his future goals being to attend graduate school for a degree in history. He also has a knack for writing, and considers it to be something he has an aptitude for, as his photography concepts all begin with several drafts of premeditated text.

In pursuing what inspires him, he in turn inspires others. Seunghyeok Jo is a fervent believer in following his own path, not the path chosen by others, and is certain that success awaits him at the end of his journey. Catch his modeling work on his Instagram @seunghyeog_jo, where he frequently uploads new projects.

Tristan is an innately curious autodidact with a focus on the humanities. Over two decades he’s written for a variety of passion projects, work characterized by diligent research and conscientious use of language. You can read some of his essays here: https://soundmind.substack.com/